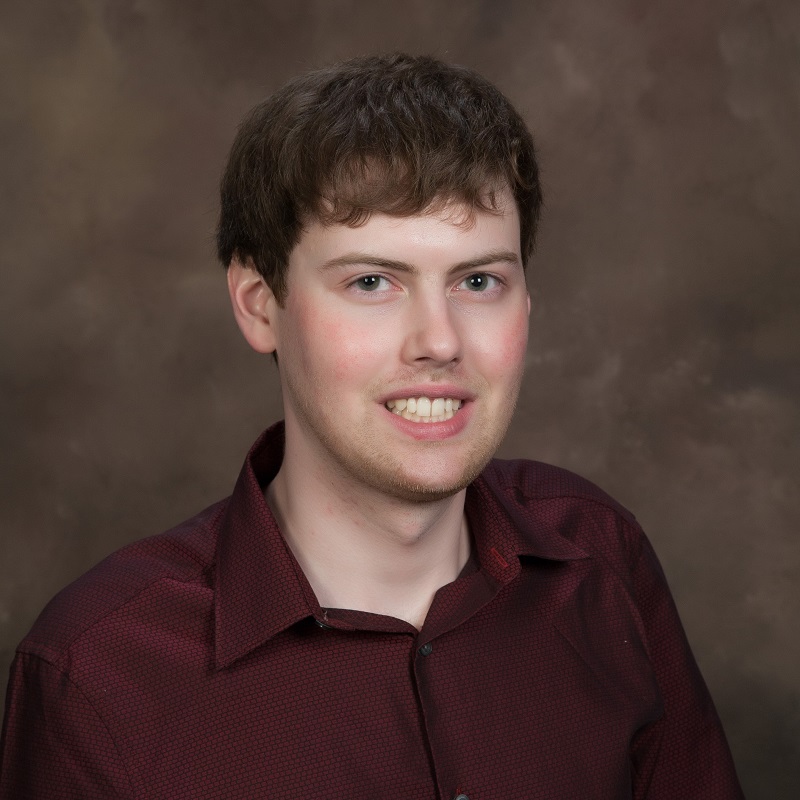 Zack Snipes is a new Frazee team member-but, in many respects he grew up in the business as part of The Frazee Group family. He worked summers at Accustaff, a clerical and light industrial staffing franchise owned by the company, from 1995-2010.  He attended Baton Rouge Community College for 2 years and left for Los Angeles in 2014 to study music at Musician’s Institute, Hollywood. Zack worked at Universal Studios while completing his Certificate in Bass Performance. Upon his return from L.A. in 2017, he came on board as Frazee’s Front Office Coordinator. Zack is usually the first person you see and the first person you hear when you contact Frazee. His goals are learning the staffing industry “inside out” where he can some day take over leadership of the company.

This website uses cookies to improve your experience while you navigate through the website. Out of these cookies, the cookies that are categorized as necessary are stored on your browser as they are essential for the working of basic functionalities of the website. We also use third-party cookies that help us analyze and understand how you use this website. These cookies will be stored in your browser only with your consent. You also have the option to opt-out of these cookies. But opting out of some of these cookies may have an effect on your browsing experience.
Necessary Always Enabled
Necessary cookies are absolutely essential for the website to function properly. This category only includes cookies that ensures basic functionalities and security features of the website. These cookies do not store any personal information.
Non-necessary
Any cookies that may not be particularly necessary for the website to function and is used specifically to collect user personal data via analytics, ads, other embedded contents are termed as non-necessary cookies. It is mandatory to procure user consent prior to running these cookies on your website.
SAVE & ACCEPT